We love a good family day out, especially when it’s fun for the whole family, so we searched for attractions in Somerset, near to where we were camping for a 3 night getaway.

We came across Animal Farm Adventure Park , a family theme park which had a ‘kidsfest’ event being held across the dates we were away, so we booked….and luckily enough for the one full day it turned out to be an absolute scorcher. 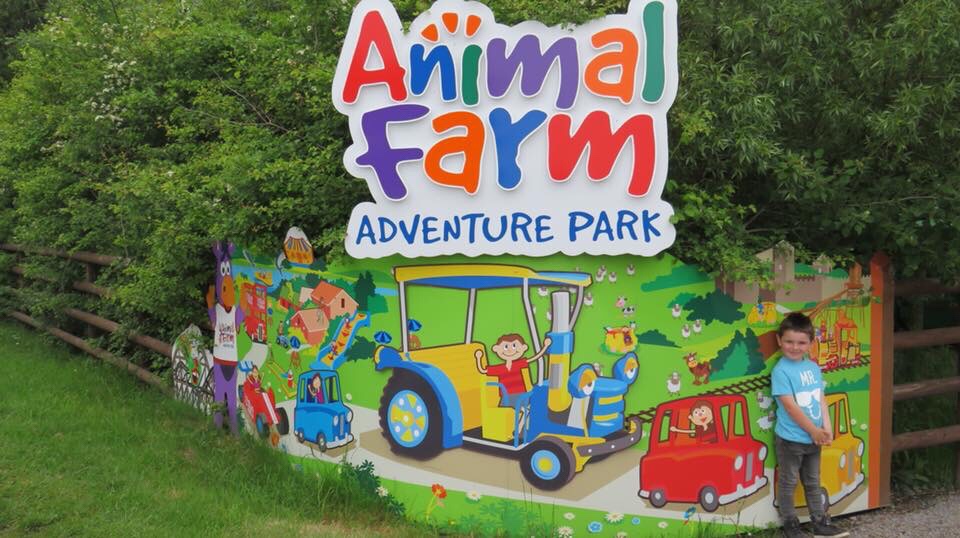 The place is amazing, and it’s huge! when we first arrived we were just in time to have a go at handling the snakes, which is one of Char’s biggest fears, so she stood well away while a brave Finley held a humongous snake around is neck, not phased at all…although he did say it was very heavy! 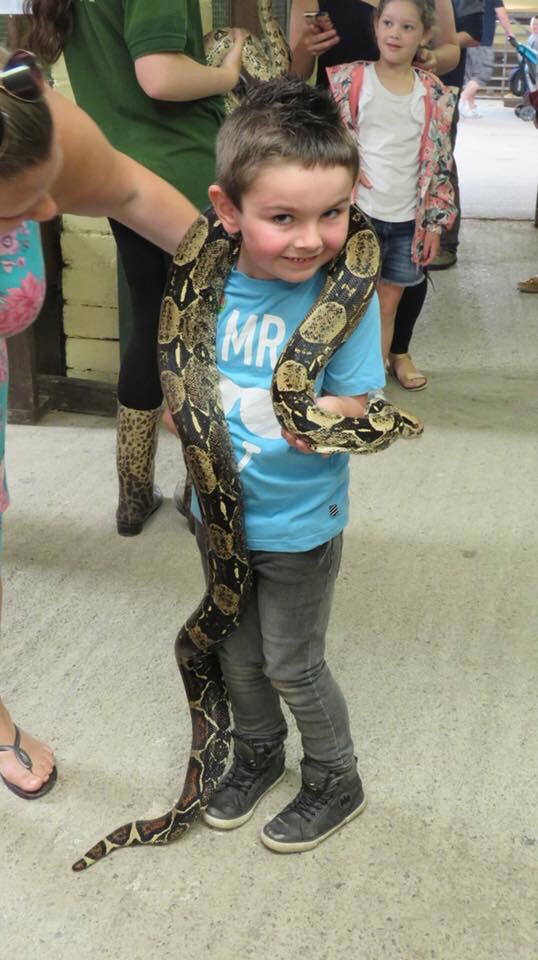 He also got to hold a guinea pig and see the rabbits and chicks during ‘cuddle club’, before then discovering the many rides outside, at which point excitement well and truly took over.

Finley loved the rides, they were perfect for his age (5) and we even got to ride on some with him, my personal favourite being the caterpillar rollercoaster. One ride we weren’t particularly thrilled with was Dexter’s tractor ride, and that’s not because it wasn’t fun, but because halfway round the track, after slowly chugging around, we actually stopped! We hoped it was just going to restart again, but No! The guy manning the ride had to come and actually push us the rest of the way, in front of a long queue of people which was rather embarrassing, although we managed to laugh it off.

Another time we got the giggles was when Finley was on the ‘Lazy river duck ride’, and I’m going to put a huge amount of emphasis on the word lazy here! Seriously, we’ve never seen a ride go so slow, even Finley got bored in the end, but again he managed to see the funny side of things. He thoroughly enjoyed all of the rides, including the safari train, bouncy castle, bouncy slide, trampolines and lots lots more. 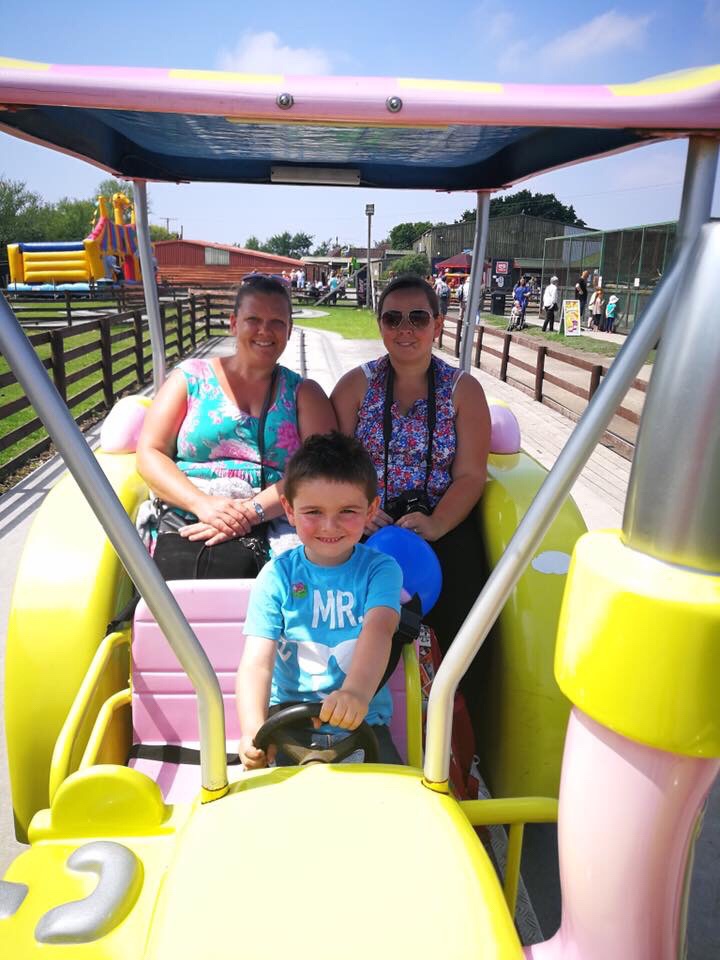 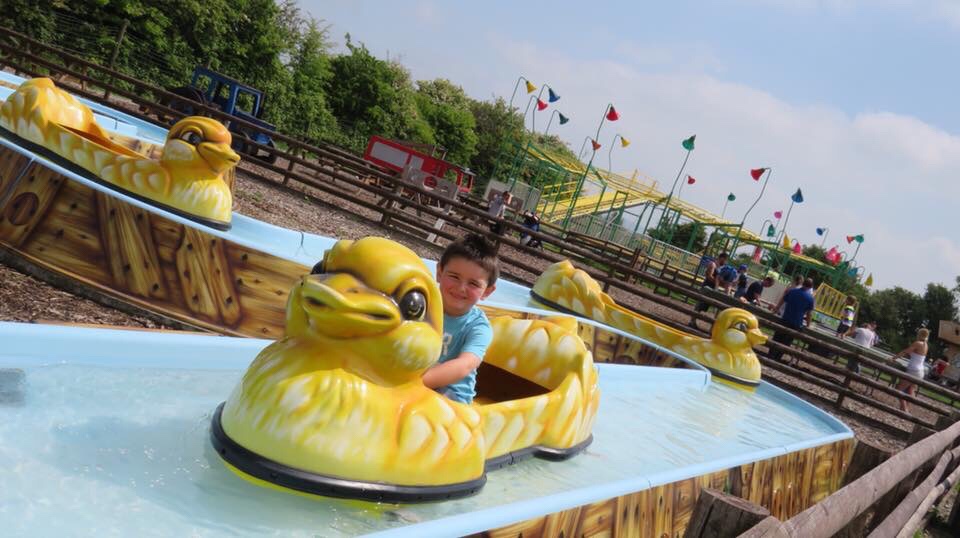 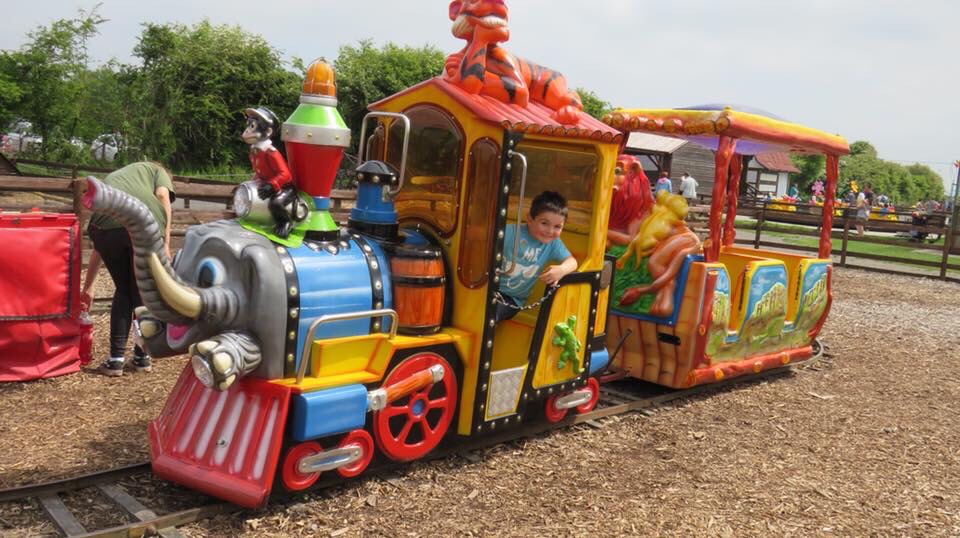 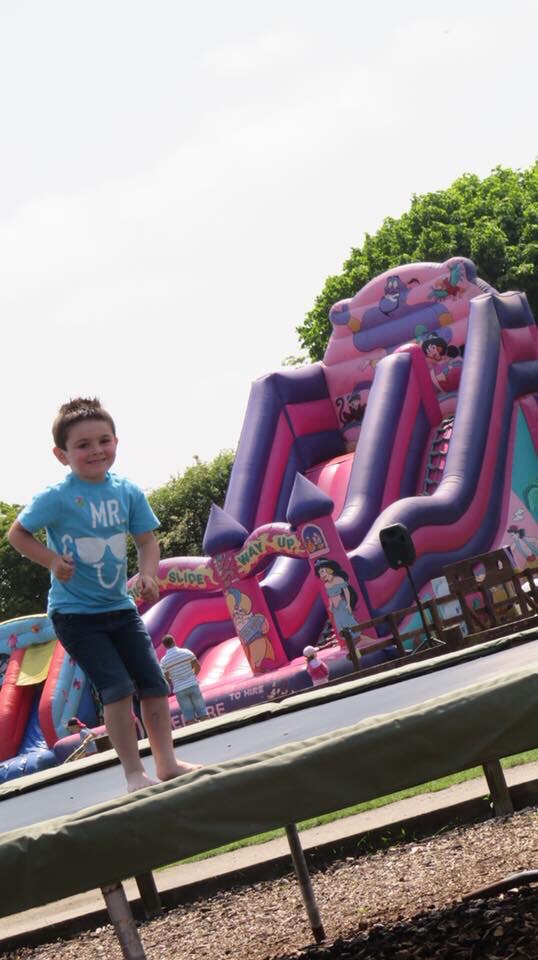 Because it was the ‘kidsfest’ event, there were lots of familiar character mascots walking around, and Finley particularly loved having his picture taken with Mr Tumble, Tinkerbell, and the T-Rex. 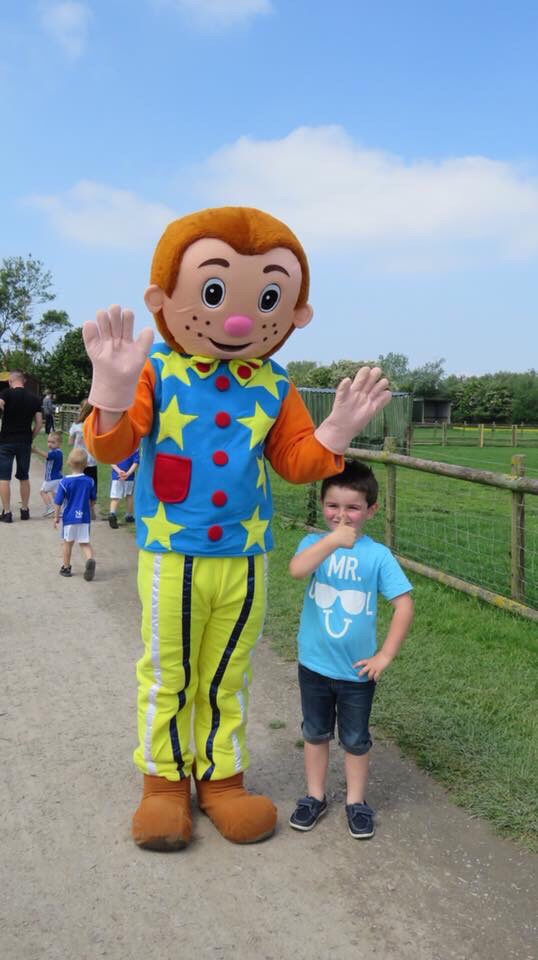 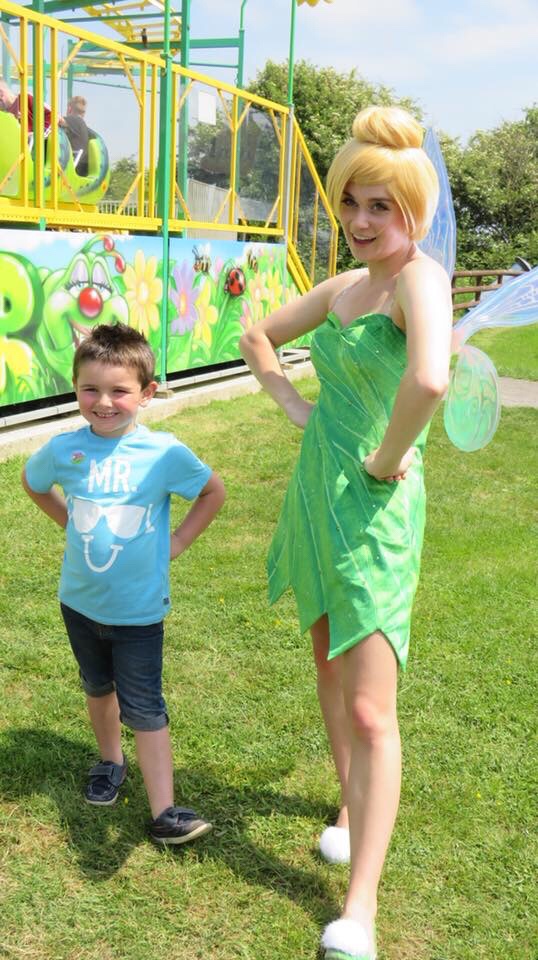 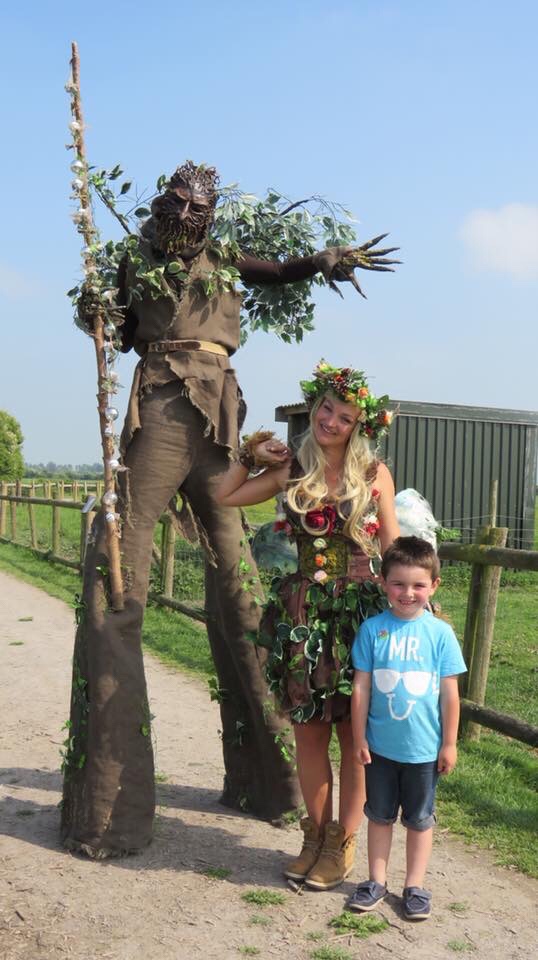 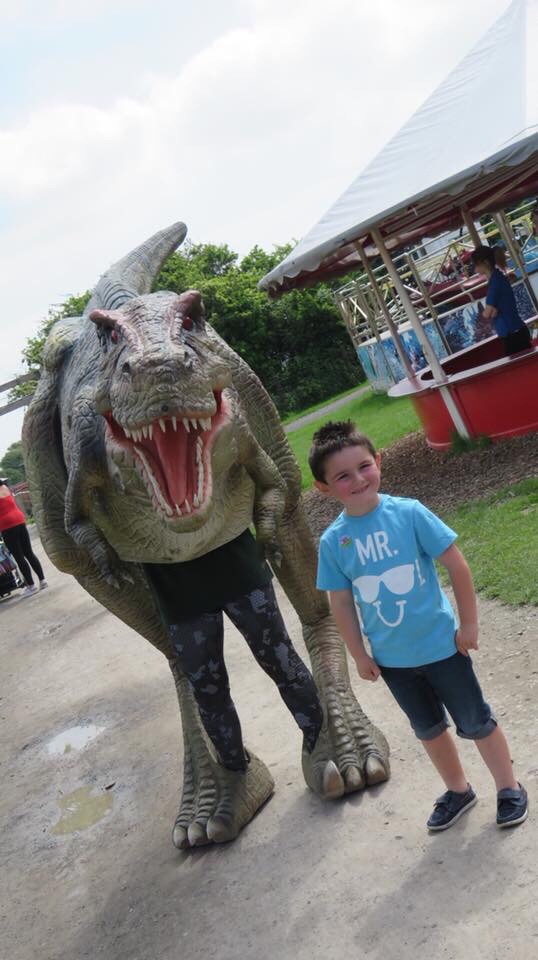 As you carry on walking you come across the wide open fields of the farm. Here we came across llamas, alpacas, goats, sheep, horses, ponies and pigs. We also saw ferrets being walked around on leads, which Finley found most hilarious. 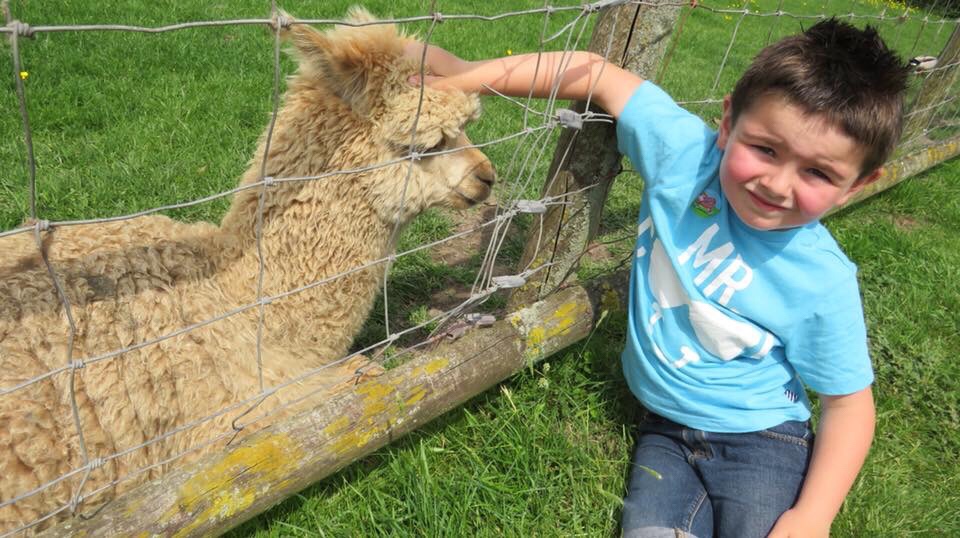 There was also a lot more going on in this field due to the event, including a pirate area with gorgeous parrots, a giant inflatable twister game, and a circus tent with performers, and the opportunity for children to have a go themselves. Finley was in his element, and we all really enjoyed the shows. 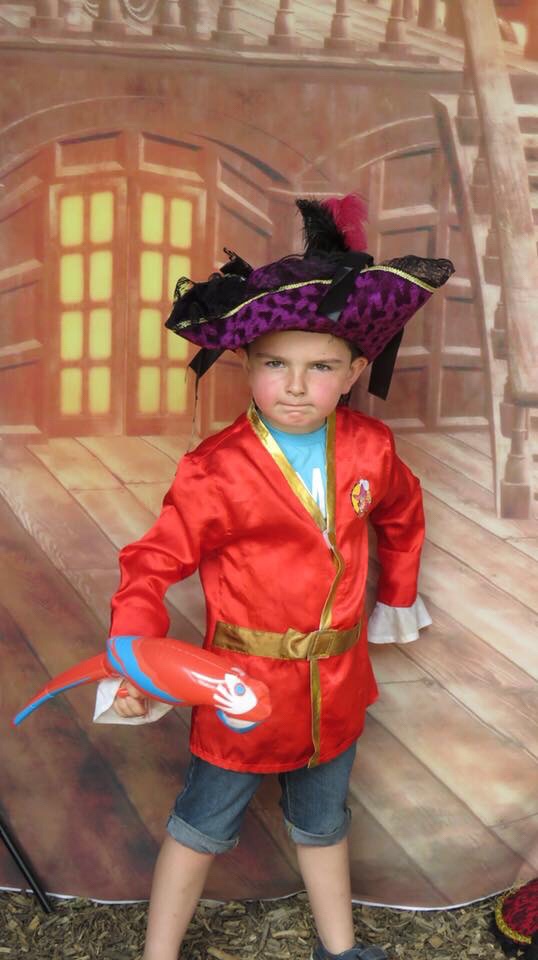 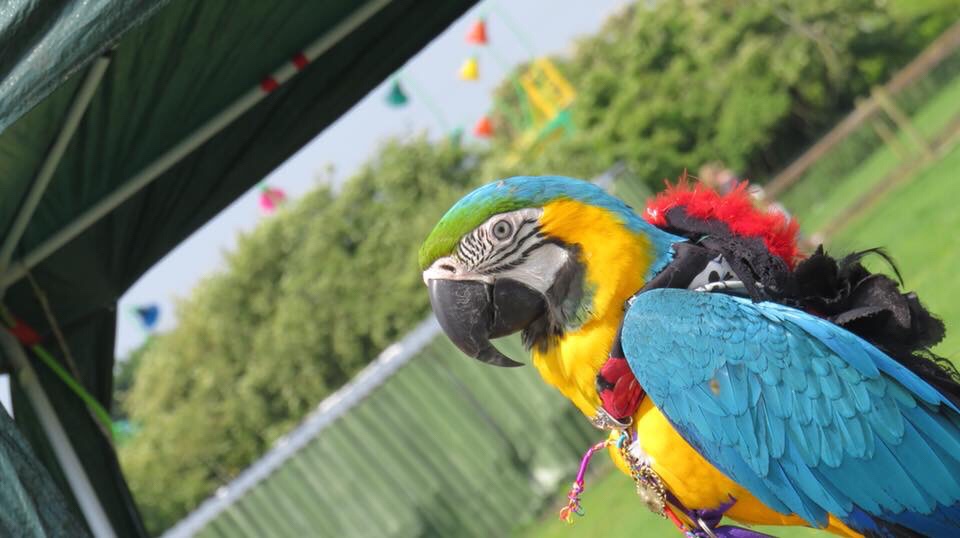 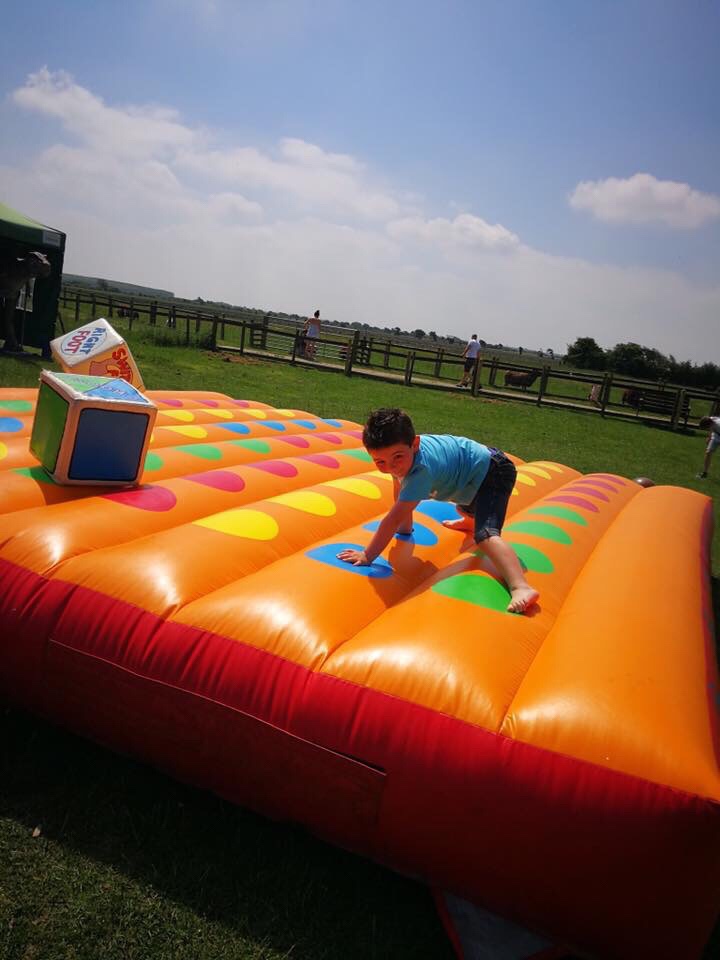 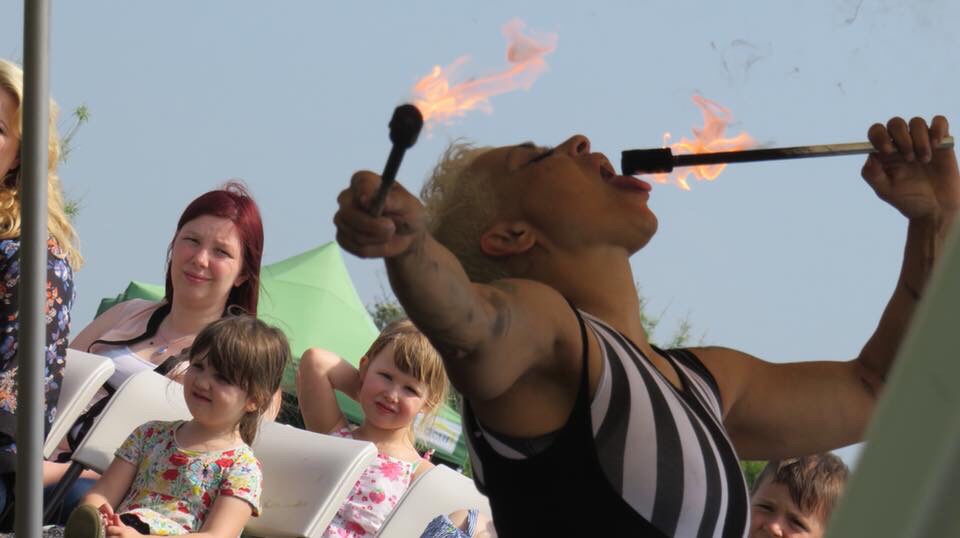 We packed a picnic for the day, and there is plenty of seating back near where the rides are, as well as kiosks selling ice-creams, drinks and snacks, and a giant climbing fort for kids to play on when they’re bored, and the adults are happy just sitting and relaxing in the sun.

Inside there is a great play area with slides and climbing frames, as well as hot food available, however the queue was quite long here, and due to the event it was quite overcrowded, although it would be a great place to come if it was raining, and is also a welcomed break from the sun.

We finished the day with some more rides, and then a look in the gift shop, before travelling back to our campsite. 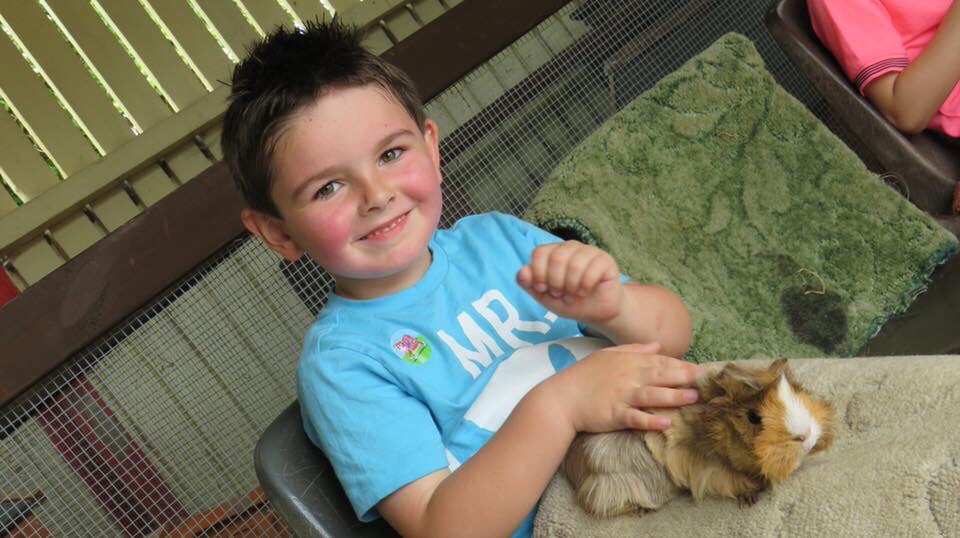 We love a good farm but this place is so much more, and I would definitely recommend visiting during one of the Events as it makes the day extra enjoyable, although it would also be a great place to visit on its own.